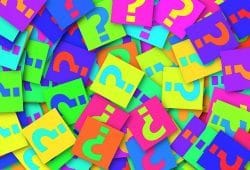 I haven't been at work for the past 3 days.

The chest pain showed up again.

It wasn't new for me, but the intensity and strength that it came this time….. I didn't like especially that this time it reflected to the left hand, thing that worries me a bit as my father had two heart attacks last year.

So – from one hand I listen to my body to stop and observe inside my soul but from the other hand, I decide to get a bit of medical advice.

The doctor said I was pushing myself to the limits, not just me.. especially my brain …

That I become exhausted because my brain got to a point of working "on his own steam" –simply a translation from Hebrew slang to express that sometimes we run out of fuel and insist to continue ..

So he wrote me a prescription for pills, trying to convince me that they will help me to reduce serotonin (one of the hormones produced by our brain and affects mood & appetite).

He explains for a few minutes, repeating himself how it helps the brain to shut down and try to convince me how good it could do for me.

I took the prescription but at the same time I said "I'm not sure I will take them"… he understood and decide not to add anything but "have it in case you change your mind".

The chest pain I met for the first time was around April 2014.

That time it started with breathing difficulty and developed to that pain.

April 2014 I found myself in "deep shit".. I hated every single thing in and out of me – that I couldn't even look at the mirror more than a sec.

From a person that been a manager, leading others, improved people lives, smile and energetic, I found myself living under a mask from the out and inside so depressed that on a regular basis for while I was looking at the sky and ask God the question "why" and later it turns to ask from him "just take me as I can't anymore" (to be honest that wasn’t the first time in my life and even after it happens).

The cause of it was several things that I allow myself to get into: the environment in which I lived, the behavior I received (or allow to received), actions and of course thoughts that control me for becoming re-acting instead of being active or pro-active.

The chest pain that is sudden came back wasn't about pushing limits.

It was about emotions that rise from overthinking..  About my life, my work, my goal, my path, the understanding that soon I'm gonna see everybody at 1st time in a while since the divorce and soon to say goodbye (and hope to see you one day again) to one of the "Musketeers" in the gang…

I've done the same as today – I choose to find my path with the right people, use the spiritual tools I got and already knows and to find new.

I'm asking God to see above my senses and I'm trying to understand the cause of things to be better me, better to others.

At the last three days, I was asking myself "who am I", "who am I become" and come up with Jim Rohn, Business philosopher, words: "We are defended and the average of five people whose we spend most of our time" (surprisingly, and probably not coincidentally it came up twice more from different people).

So I looked around and at the same time remind myself – what happens to us it is our reality, but the illusion is the interpretation and the meaning we give to it.

As long as we provide lots of space to it, we block ourselves to see the light at the end of the tunnel and instead of focus to create movement in our lives, we allow the "opponent" to trick our mind and lead us to act as in the past and take our energy down.

Chemical Imbalance in my brain, fake or fact? you will choose..

And as for the chest pain, like it show up.. it went 🙂

הבאThe truth about crises that no one told me before …הבא 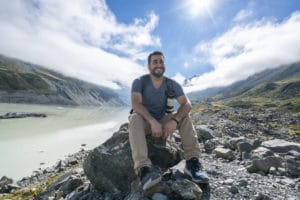 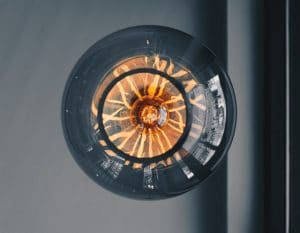 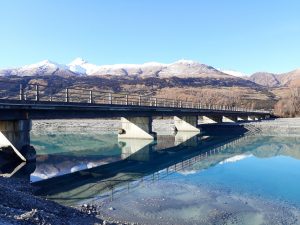